the Monplaisir demo 12″ is out now. Get your copy while it’s available ! 300 copies pressed on black vinyl, with cardboard jacket with a 2 colors screened obi wrapped all around. Have a look, they’re beautiful ! 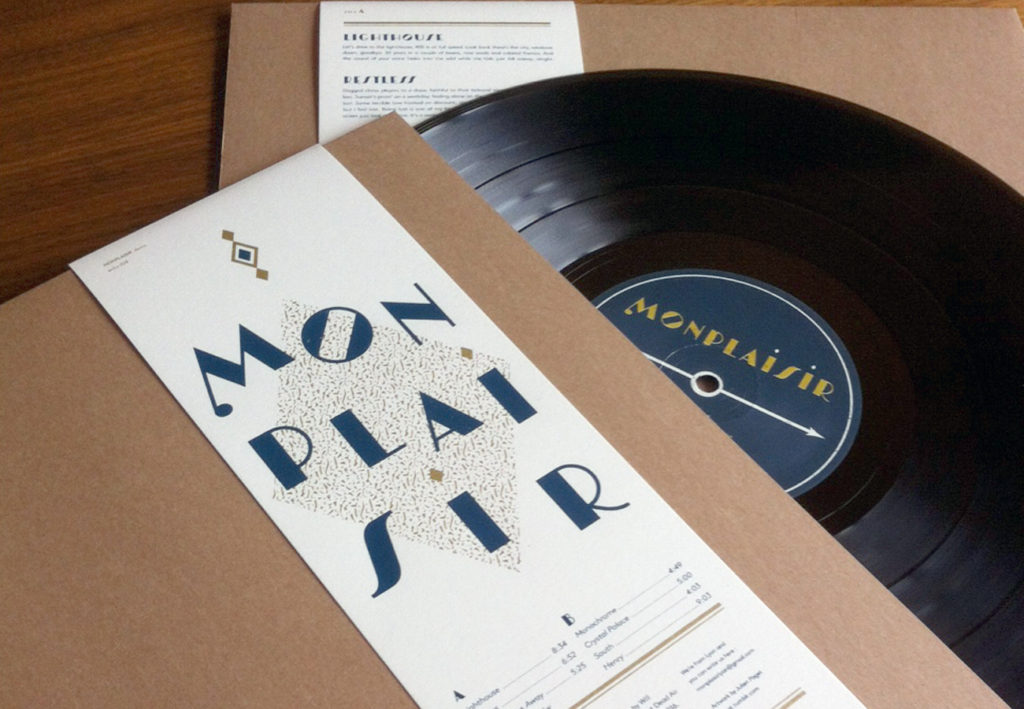 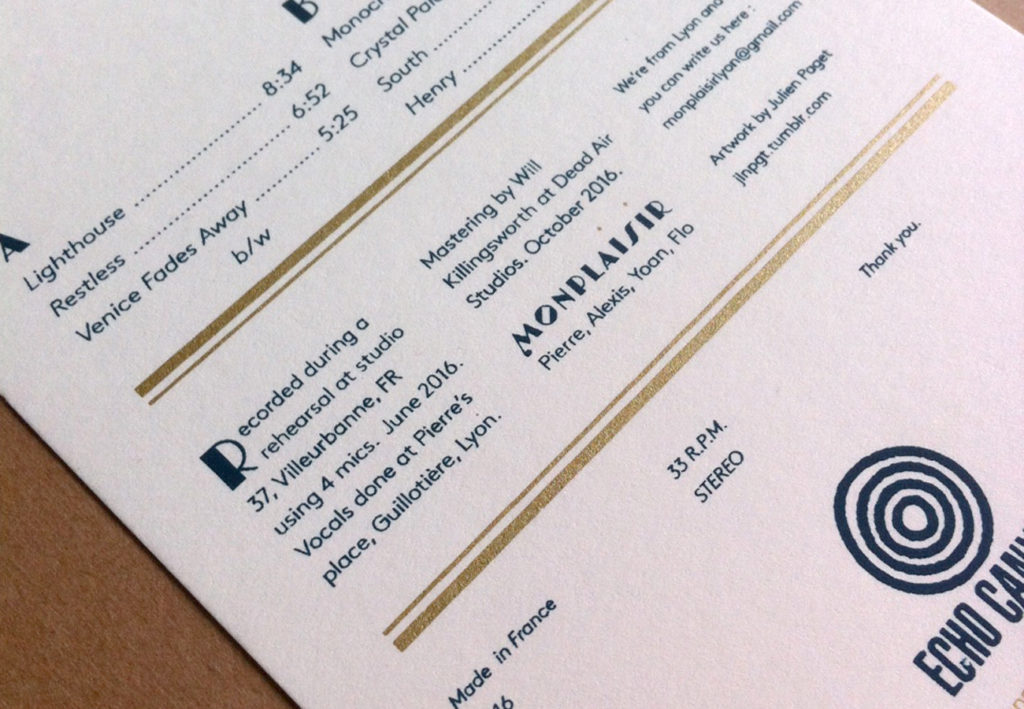 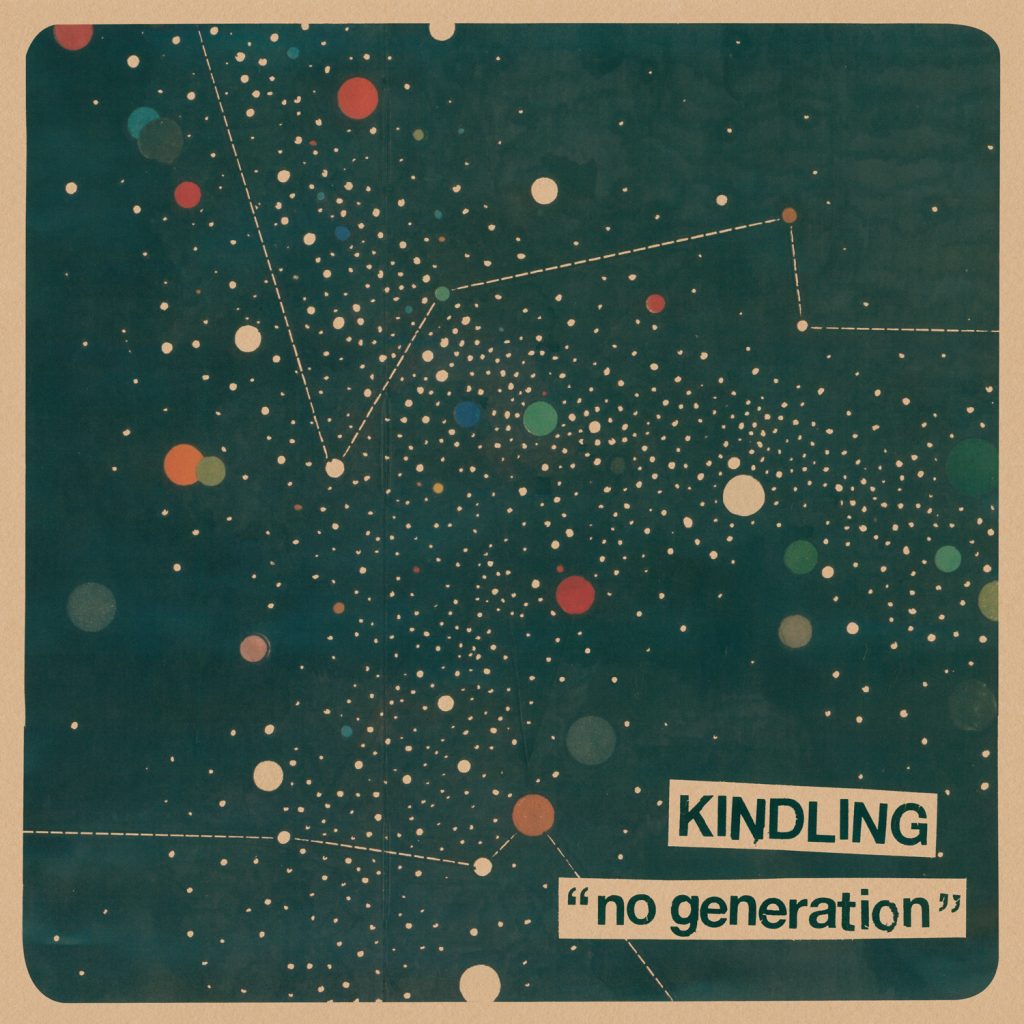 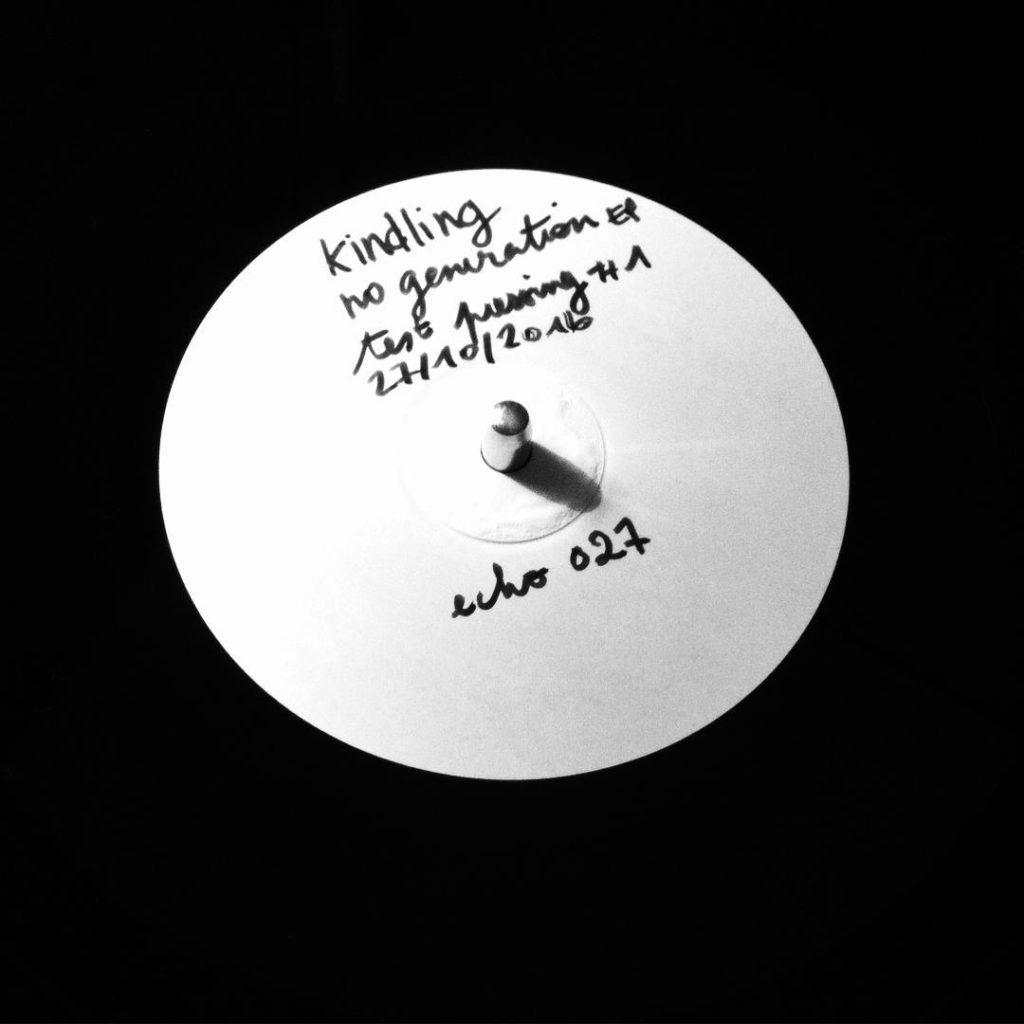